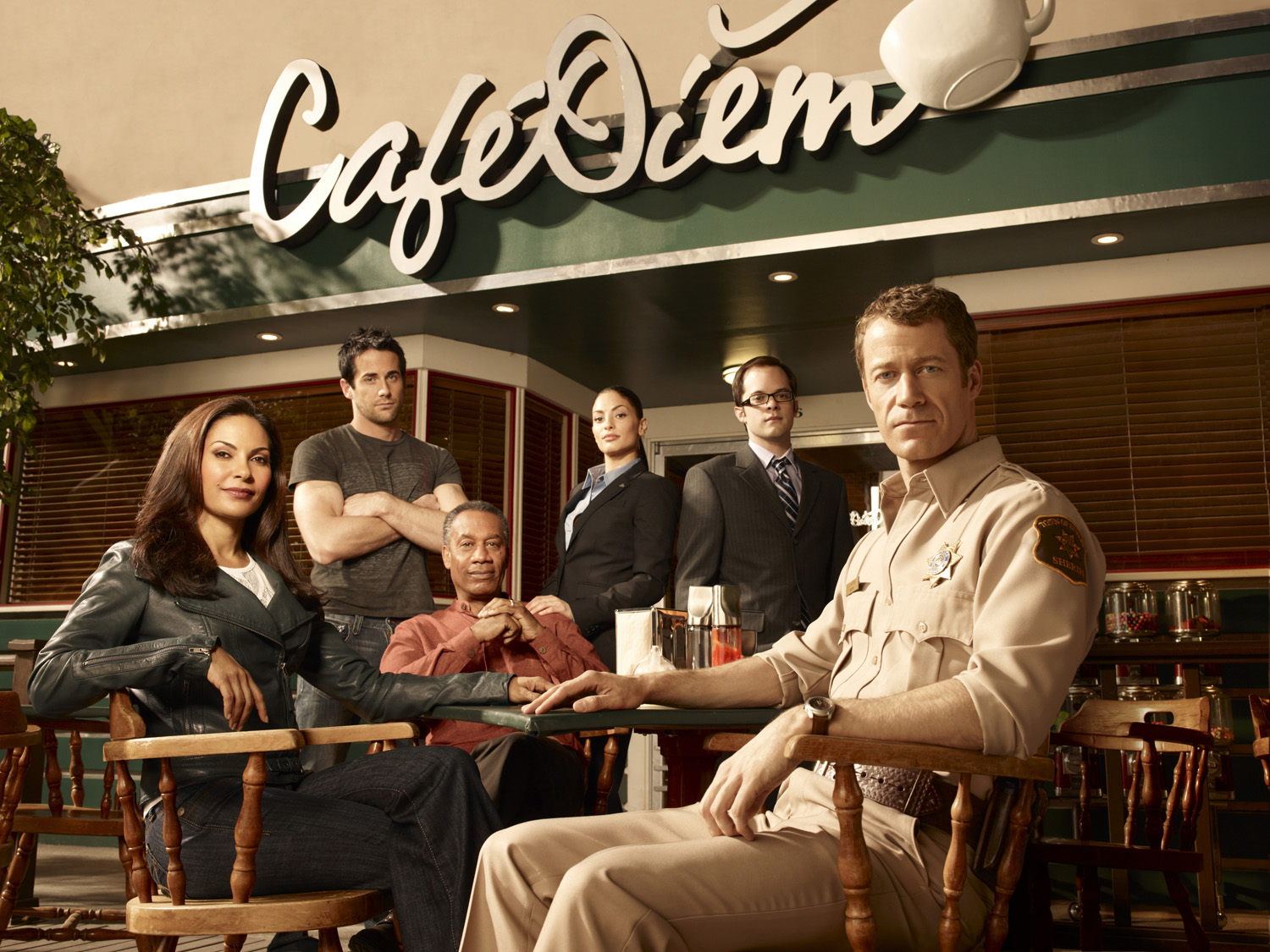 Well, I suppose I should make a caveat to this statement. The idea of living in a small town would be awesome, but I don’t necessarily want to be the Joan Chen in Twin Peaks. A lot of these towns would be awesome if you were white and not a woman of color. But maybe in TV land they could write something around that and make it work. So here, not in any particular order, are some small towns in TV that I think about living in and add to my fantasy of country life.

I’ll start with Avonlea, which although supposed to be set in Prince Edward Island, was really shot in Nova Scotia. And although its xenophobic townspeople would not really welcome someone Korean American, its beautiful and comforting settings makes milking cows a dreamy romantic scene. Never mind the cow poop, the smells, the lack of real plumbing, you can’t smell them from the TV. Next up for me is Eureka. I reluctantly got into this show, but once I got in I was hooked. And there are people of color and total nerds! Yay! But I would probably end up as collateral damage in one of the experiments, so not sure if that is something I want to live through—getting shrunk or blown up? yeah…maybe not. But the regular hang out joints, the lack of other places to hang out making everyone commune together like it’s college. That would be fun. I just finished wrapping up Hart of Dixie, and while the last season was woefully weak and really quickly wrapped up, it was fun to watch. I never got to see George and Dr. Hart get together, but really by the end they were throwing everyone at George to see if it would stick. Sad. And if you minus the South, the heat, the bugs, and the lack of diversity, I would say that the idea of Bluebelle is really sweet. So, maybe too many caveats, but it was so damn well manicured. And a place called the Butter Stick? Uh. Yes, please. And the thing that got me thinking about this to begin with? Well, that little quirky town from Northern Exposure, that’s my go-to place. I will often start thoughts with, “If only that town really did exist, I too could have a quirky fish-out-of-place journey.” If only weird and interesting events happened with a regular cast of characters that highlighted often that people are really okay and very similar to each other. If only I could take a road trip up there and stumble upon the real thing, then I could have a little cottage with a garden. I could be surrounded by dependable crazy people, instead of just mean irrational crazy ones. Lately though, I have been searching around for other shows to watch and finally listened to Netflix’s nagging little messages and tried something they recommended. I usually treat those with the same contempt I would a Microsoft Word “helper” like Clippy, but I was in a desperate kind of mood. So I started up with Haven, which I quickly discovered was a part Canadian production. It explained why a lot of people on the show sounded like they lived in Avonlea. The whole show was filmed in Nova Scotia, which accounts for the beautiful coastline panoramas, but the show is supposed to be set in Maine. It’s a bit like Eureka and X-Files, but more like Warehouse 13 set in Northern Exposure. Which either means they are recycling a lot of things in TVLand, or I am caught in a cycle of watching very similar shows. It’s not bad so far, but the views!!! The water, the picturesque landscapes, the interior shots of immeasurably cute beachside cottages and boathouses, TOO MUCH! I want to live there too much. But again, not during the winter. And they have yet to film a winter weather show. So, again, there doesn’t really exist what I want. But I will keep watching for it.