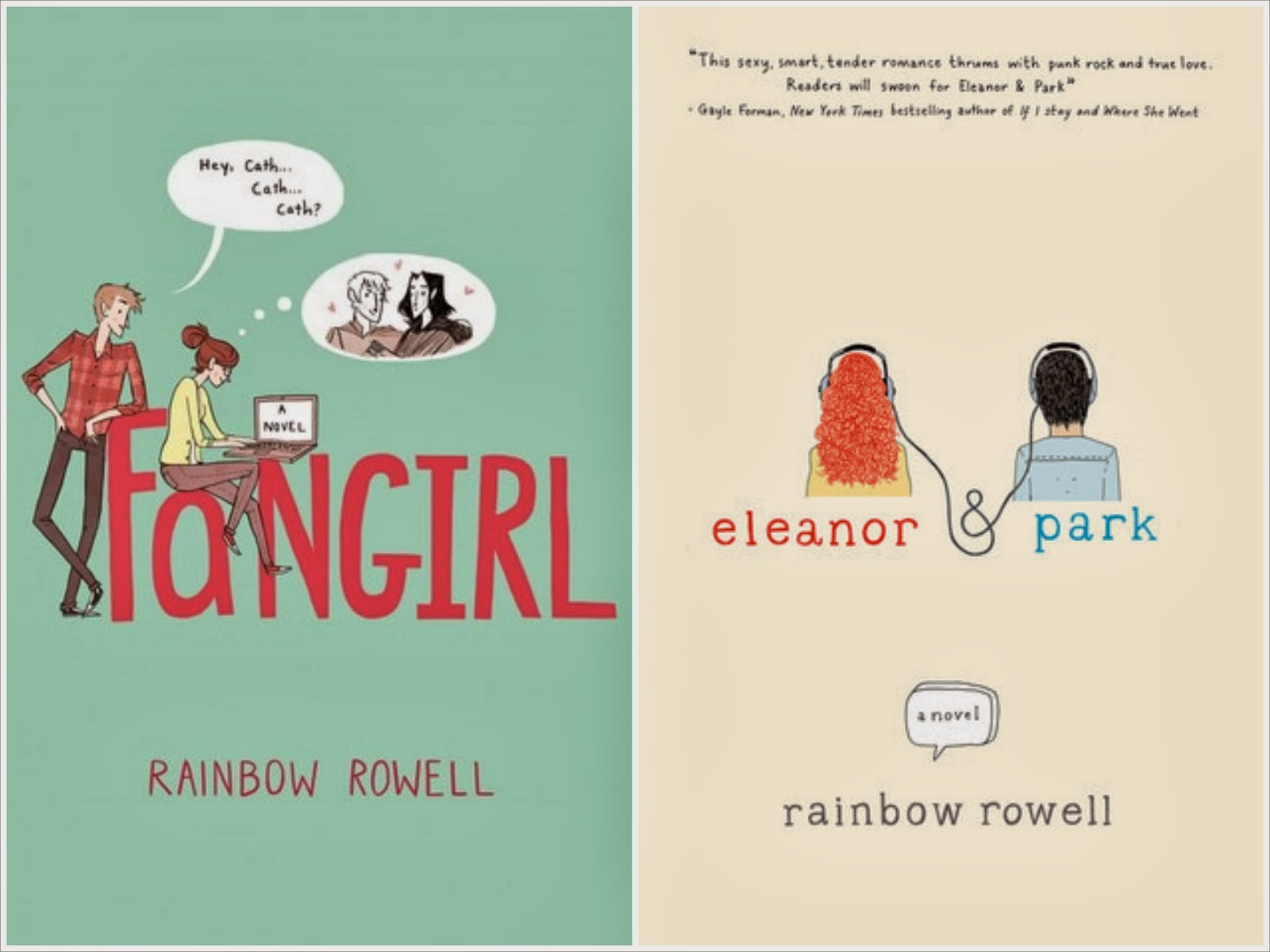 I am probably late to the fan club on this one, but I finally got a chance to read Eleanor and Park by Rainbow Rowell. I had read Fangirl a few months ago and enjoyed it, but it was a book I picked up and then put down. So it took me a while to go back to the same author. I think I should have read Eleanor and Park first. I blew through it in about two hours, and for the next two weeks all I could do was think about the characters, their lives, the decisions they had to make, and what was in their way to what they desired. I don’t know if it was just the depiction of Eleanor, the closeness I felt to how she was feeling about herself, the whole gym locker experience that I equally dreaded as well, or just how her home life sucked that drew me in to her life. I just saw her surrounded by adults who were incapable of making good choices, and so left her behind to figure things out for herself. That broke my heart.

And I can’t imagine what it must be like to live in the Midwest as half Korean-American. I grew up Korean-American but surrounded by people who were also of Asian descent. So imagining Park and his mom trying to survive stereotypes, although I do wish there was a bit more about that in the book, was a nice change from more typical white characters in YA novels. and maybe that’s why I let myself live in that world a little longer than I normally do.

With movies, sometimes I will be in that world for a couple of hours and then it fades. But this book was so heart wrenching that as soon as I was done with it I wanted to talk to someone about it. Sadly, I didn’t know anyone who did except one of my students. So I had to wait. Which was hard. But probably not as hard as Park when he was waiting for Eleanor to feel safe enough to connect with him again.