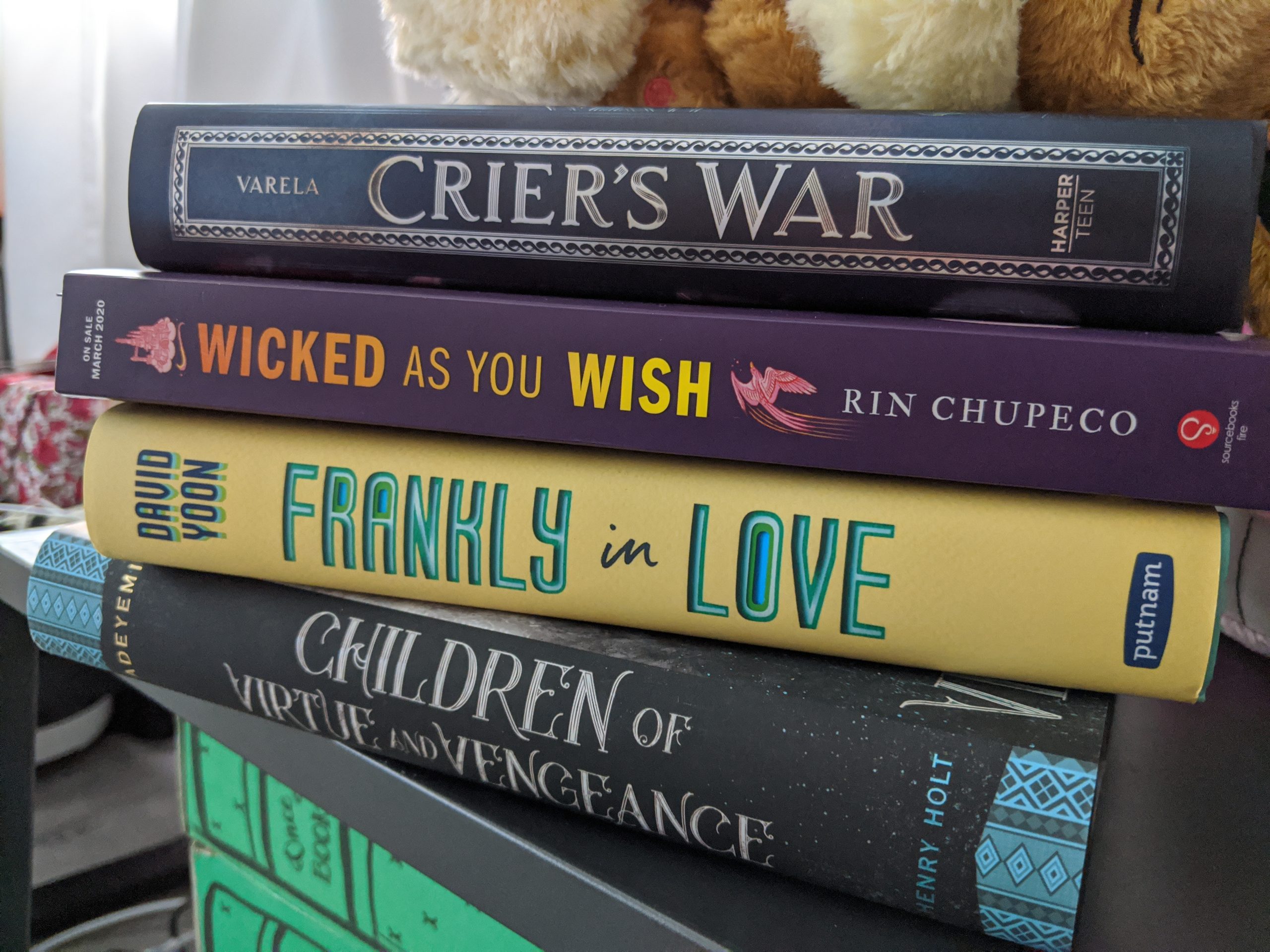 Trendy hashtags and movements reflecting the zeitgeist of the times have varying lifetimes and impact. For the past few years, the push for diversity in media and specifically in books has been the call sign for many publishers, authors, and readers. But how effective has this movement been in the YA book world? Is this call for diverse books just a flash of “woke” performance or is it a real path being forged?

For a lot of readers that are not cis, straight, and white, the experience of seeing themselves in the books they read is a rare occurrence or often completely unknown. I have gotten so used to seeing myself through perspectives that were so opposite from my own that I have internalized those “normals.” After reading a book, I sometimes surprise myself when I see my own reflection and don’t see a face that I have lived with through a fantastical journey through growth and discovery. I am shocked that my face isn’t white, that I don’t have blond hair or a cute pointed nose. So often the default is a white character that authors make no indication of a world that deals with race at all. And I am so used to reading from this default perspective that when I am introduced to a main character that is different I often have to pause to reread the description of that character. My mind has had so much practice to visualize what the character looks like in white/straight/cis scenarios that when it has to imagine someone different, I hear the squeaking of the gears as they are forced to move in new ways.

I have made more of an effort to make informed choices in my reading list books, to find books that feature characters that reflect all the intricacies of life beyond the established norm. I will say that it used to be much more difficult to find these books, and the lists of books with diverse characters used to be quite short. These days, there is definitely much more representation of main protagonists that are gay, not just funny, one-sided, best friend characters. As more authors rise to prominence who are more open to speaking up about the need for representation, the more publishers are willing to take chances on those manuscripts. So in that sense, the hashtag has some legs!

But as I do read more and more, I have found that the depth in which these books discuss and integrate more diversity in their worlds has often come up shallow. It’s one thing to have a character that is one kind of diverse, but life isn’t always that simple. Intersectionality is a real thing. People are way more complex, and YA readers are more savvy to the intricacies of people out there in the world than ever before. (thanks, Instagram?) And those readers, young and young at heart, are craving more than just a passing description or brief mention of difference. Race, gender, ability, and sexuality are more than just a passing phrase in a character’s description. These are deep grooves in a person’s identity and come up more than just once in a person’s story. And to find books that reflect those realities are much harder to find.

One of the books I have been reading recently, an ARC, for Wicked As You Wish by Rin Chupeco, has made me rethink the way diversity is used in YA books. I am about 100 pages into the narrative and while it does have some issues with the world building and flow, the integration of the two main characters’ identities to the weaving of the story adds more to the plot rather than just added decoration at the sides. Alex, a gay Prince of Avalon, is cursed with magic that turns anyone he kisses into a frog, a cleaver twist on the usual fairy tale. His story has not yet developed yet. He is wading through political and palace intrigue at the moment.

Tala is a Filipinx magician whose magic actually negates magic. She comes from a long line of Filipinx magicians who serve as bodyguards and warriors. Tala’s Filipino identity is not a brief mention, something that she is ashamed of because she wants to fit into a white world. Hers is not a story that showcases her overcoming her shame and finding understanding in her two worlds. No, in this story, Tala and her family are proud of being Filipinx, and the author often seamlessly weaves Tagalog into conversations without the need to constantly provide translations. A family dinner scene with multiple generations and abilities (one of the family signs) was such a refreshing embrace of culture that I had to pause and really process what was happening. The food, the conversations, the family dynamics, the ways in which these parts of Tala’s identity are so firmly rooted in why she is the magician she is in this world. I haven’t had this kind of reading experience in a long time or ever really. Tala is aware of race and difference, but she doesn’t let it get her down. It’s just part of how she navigates the world.

I’m excited to see where this story goes for Tala and Alex. And I am excited that there is an author and publisher brave enough to let a story like this out into the world, into the hands of readers so hungry for these kinds of stories, to finally be able to see themselves in the books they read. And I hope more than just a hashtag.